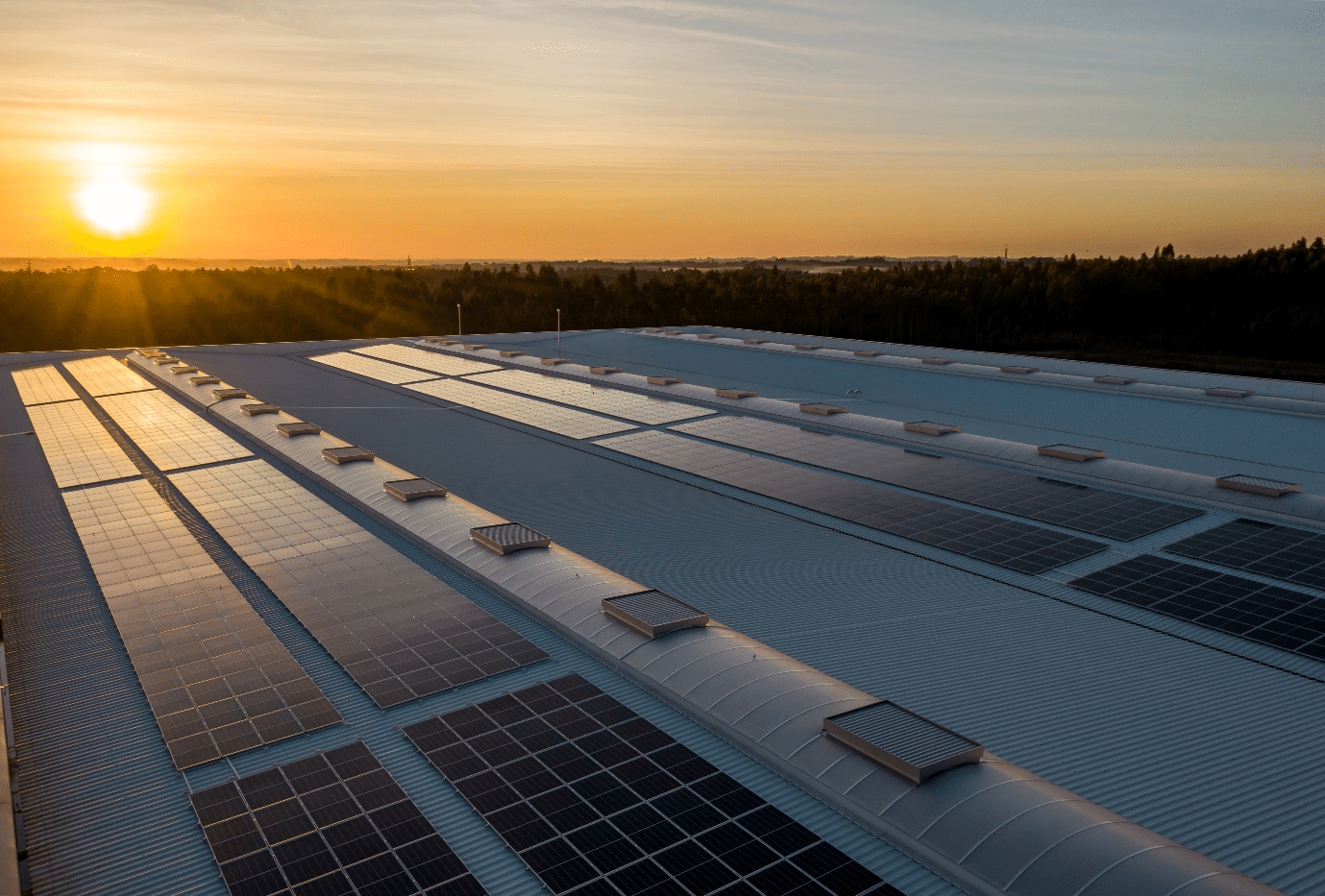 The PV system installation are done in centralized and decentralized structure considering the required capacity.

Mostly, centralized structures are done in MW/GW scale with a single massive DC and AC built in super inverters.

While in a decentralized structure, the inverter DC and AC built capacity is less. However, combining more than a single inverter we could still possibly achieve MW scale installations.

Now the question is which inverter we must go for to get the best out of everything considering cost, performance, and sustainment in a long term.

This write-up is totally about how we can select suitable SMA inverter for your commercial/ Industrial On-Grid PV projects.

The On-grid PV string inverters are generally designed with an idea of single/ multiple MPPT input system design. The MPPT’s are basically a simple Power Transform theorem, this is used in all PV inverters to achieve optimal efficiency.

Comparing the STP110 and the SHP75

For Example, the most popular and new Sunny Tri Power Core2(STP110), a 110kW Multiple MPPT inverter and the most industrially preferred Sunny High Peak1(SHP75), a 75kWP Single MPPT inverter.

Now, both this inverter has its own pros and cons, and it depends how the installer choose this based on the project requirement.

For Example, if it is a roof top project with different roof condition, located roofs at different places. Now the PV modules in one set of roofs must face a certain position (Say South- North) while at the other roof the PV modules are facing a different position (say East-West).

Now here in this situation, to get the best possible output of PV modules, it is suggested that a multiple MPPT design would be a lot more feasible and elegant.

The installer must be aware of string configuration that needs to be carried out. Because, if we combine different orientation PV modules in a same single string, there will be DC voltage difference varying according to the positional change of the Sun.

This will affect the MPPT operation of Inverter resulting in lower performance output and sometimes resulting a continuous error in the inverter.

In this condition, the designer/ installer must take certain PV Modules of same orientation and make it as a single string connect to a certain MPPT. The designer must allocate MPPT for each roof. The MPPT should not be mixed of different orientation PV modules.

Here comes the role of multiple MPPT inverter, STP110 Core2- 1100V, 12 MPPT with 24 DC Input provides the flexibility to the installer to easily carry out his design.

With Maximum DC input up to 150% DC Oversizing and built-in protection functionality, the installer can reduce the labor cost and can expect Maximum yield.

So, for a multiple orientation roof top project it is always recommended to go out with multiple MPPT SMA inverters providing flexible system design.

If it is a large-scale installation involving too many inverters, all devices can be monitored in single monitoring cloud with use of EnnexOS Data Manager.

While in other case, consider if the roof is a single big roof or if it is a ground mount with PV modules in same orientation. Here, the designer/ installer can go ahead with single MPPT operating inverter. A multiple MPPT is not recommended here.

Since, it is a single MPPT the losses are minimalized so the output efficiency in compared with multiple MPPT system is a little high.

However, the installer needs to provide DC combiner box to carry out as a single string.

The SHP 75 and SHP 150 are said to best of two worlds, has its advantages in Decentralized lower scale kW system as well in Centralized higher scale MW system with features of central inverter operating concept.

So, if the installer wants to further develop his project in MW scale either in ground mount or a roof top project, with SHP 75 as inverter component and can be controlled in single central operating point using SMA Inverter Manager while SHP 150 can be controlled using EDMM.

For a large utility Scale system, Sunny High Peak3(SHP 150kWP) would be more suitable in this condition. SHP 150 is a medium sunny high-power inverter which requires medium-voltage transformer externally.

Checklist for selecting an SMA Inverter:

Depending on the site condition and customer requirement, when it comes to selecting suitable SMA inverter for your project always keep the facts about the inverter in mind.

SMA seamlessly provides various products with better and elegant design so the customer can select out according to his requirement.

A checklist that you can have while selecting an SMA Inverter: